A Pirate's Life For Me

Not just because the folks here at Skoon Studios look forward to the annual Talk Like A Pirate Day holiday, but what good is a pirate story without a buried treasure filled with pieces of eight?  Pirates and privateers alike were said to hide their plunder and riches in remote locations on the beaches of uncharted islands with the idea to return later to retrieve it.  Unfortunately treasure maps with an 'X' marking the spot, are more lore and legend than history rooted in stories by Washington Irving and Robert Louis Stevenson.

So how did others deal with protecting treasures and secrets?  The first secret box, himitsu-bako, was designed in the mountain region of Japan at the turn of the 19th century.  The craftsman of these boxes used multiple wood types to create elaborate designs and patterns for boxes that are as much art as functional.  The boxes appear to have no lock or easy way to open.  To solve and open the box, a series of steps generally has to be performed in order.  Some boxes can will open in as little as two or three moves, while more complex ones can have a hundred or more steps to solve the puzzle.  In general most of these boxes involve sliding and pushing various pieces of the box.

Technology is ever evolving, as should the way we protect our secrets.  Cryptography, vaults, safes, biometrics, etc... All ways to protect sensitive assets, all having various degrees of security, and most missing the artistry and mythology of yore.  In a fun little prototype project we have tried to merge all three to produce our own little treasure box.  Combining the looks of an old pirate chest and map, the mechanical component of the secret box, and an Arduino board to give a modern day technology spin to the puzzles, we have created our own Pirate Box.

This solid oak box is fully customizable with the games and challenges that need to be solved.  Currently selecting between the following games / options are available: 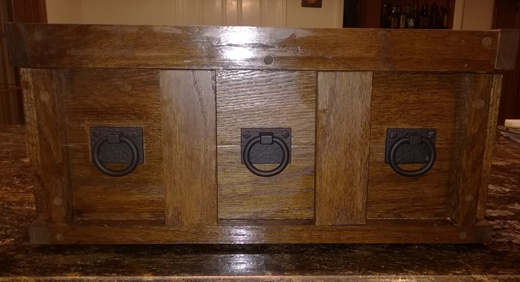 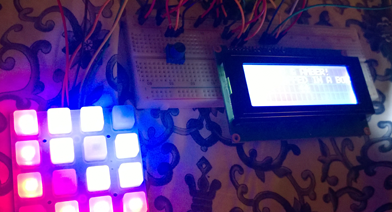 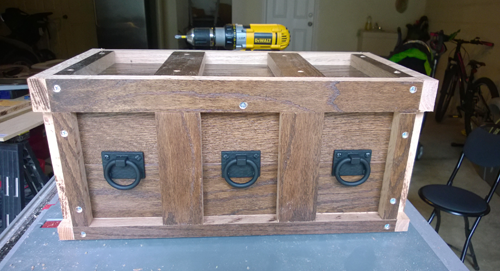 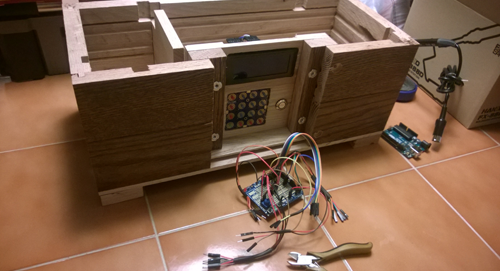 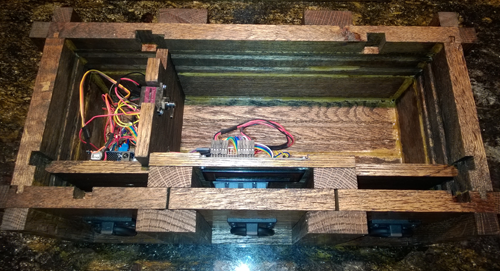 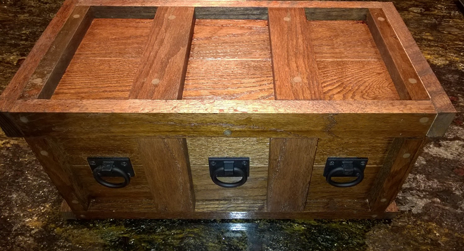 Although this is only a prototype at this point, we are actively investigating the possibility of creating more of these.  We definitely welcome your thoughts, feedback, and interest in helping us make this a reality.  Feel free to drop us a line on the Contact page.